The 7th Guards Brigade, “Puma”, was founded on 23rd December 1992 in Varaždin. During the Homeland War it was engaged in combat operations “Winter 94”, “Leap 1”, “Summer 95”, “Storm”, “Mistral” and “Southern Move”. The unit’s crowning achievement was liberation of the Croatian royal town of Knin. Its members entered the town first, and erected the Croatian flag on the Knin fortress on 5th August 1995. Rebel Serbs’ military and political leadership was stationed in Knin, so its liberation facilitated and shortened further course of the military operation “Storm”. “Puma’s” last military operation, “Southern Move”, ended the war in Bosnia and Herzegovina, as Croatian forces came within reach of Banja Luka, rebel Serbs’ capital, therefore forcing their leaders to negotiate. This resulted in Dayton Agreement. You can find more details on the 7th Guards Brigade, “Puma” history on the following link.

The 7th Guards Brigade, “Puma” was disbanded on 7th July 2003. There were around 4,500 members in the unit throughout its history, 91 of them were killed, 1 missing in action and around 500 were wounded or injured.

The monument in Varaždin is one way in which citizens of Varaždin remember the 7th Guards Brigade, “Puma” and its members. 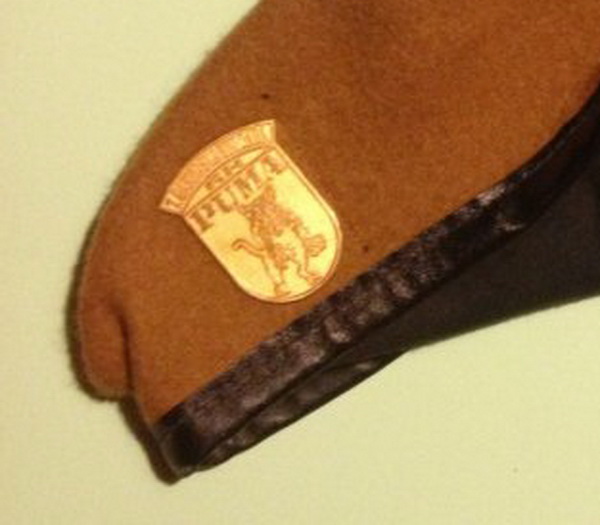 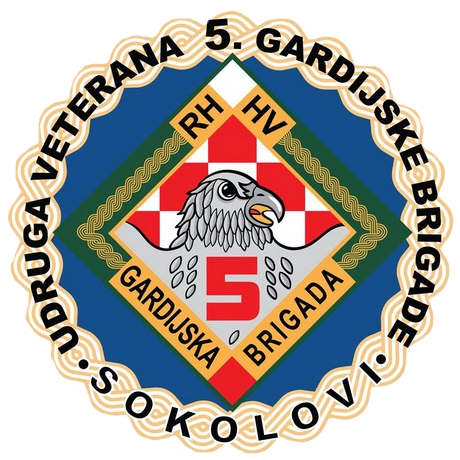